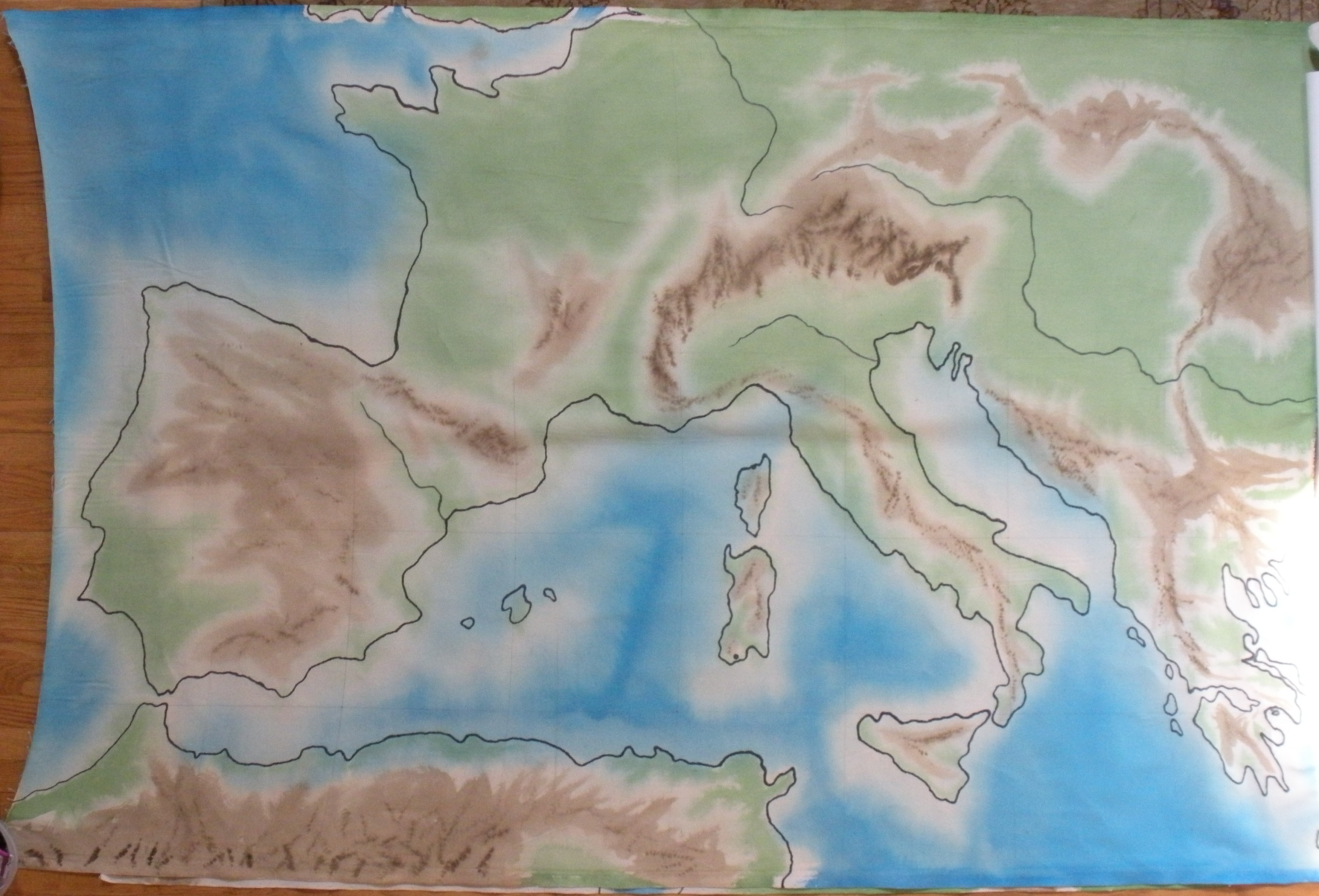 Armies Available:
Any army used on the map above during the period from 1150 through 1444. No limit on number of each -- if we have three Feudal Serbian, we'll arrange the map to suit. But please do sign up if you intend to bring a particular army, as it will allow us to spend the time to make particular markers for your army with appropriate heraldry. Armies allowed include the following:

NOTE: please do sign up (here) if you intend on participating with a particular army, so I can track that and prepare.

And if you want to participate and need a loaner, post that here also.
DK
Top

I've had a hard time choosing...so many good armies. Sign me up for Early Burgundian!
Top
Post Reply
3 posts • Page 1 of 1

Return to “Event and Tournament Announcements”